Which is Better – Honda or Kawasaki Dirt Bikes [Video] 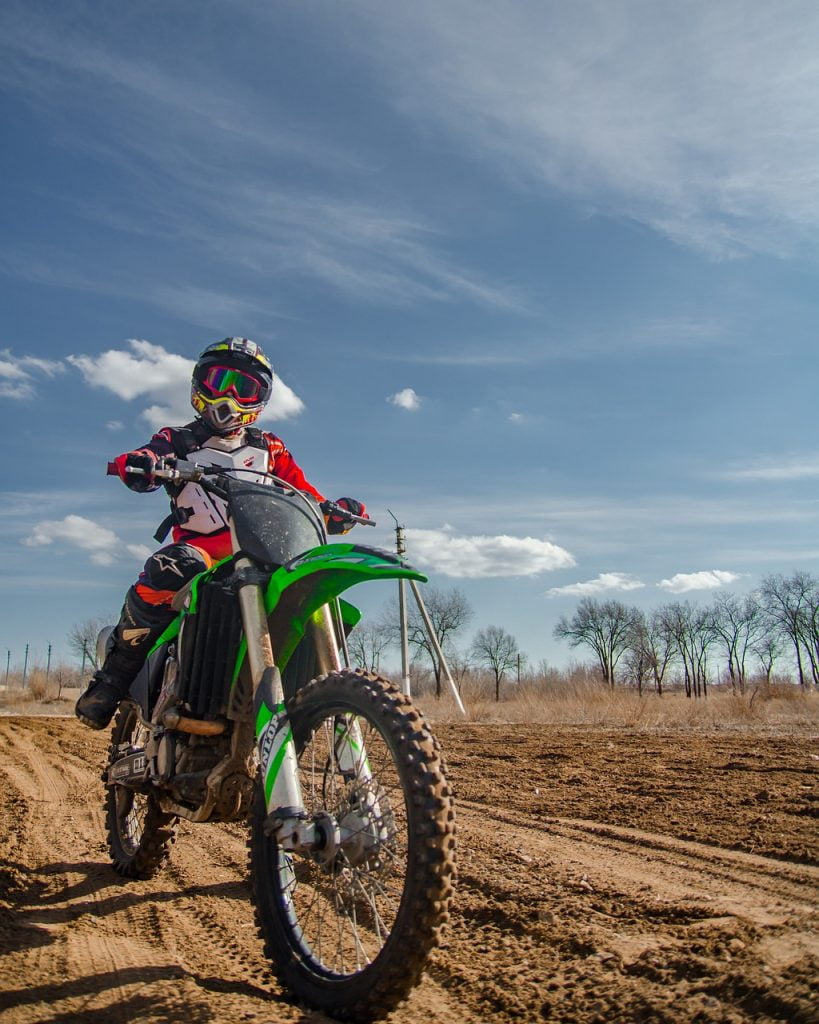 “The battle between Honda and Kawasaki has been going on since both companies were founded.” It is a story that is still being written today. The question remains, which of these two could produce the best dirt bike, and the answer is an epic tale of high drama, high finance, and even higher speeds.

Dirt Bike Racing is an exhilarating sport. It has been around for many years and is now a major form of competition on the dirt bike racing circuit. The sport’s origins can be traced back to the early 1900s in Europe, where small, two-stroke engines were the standard. Dirt bikes were ridden on roads and in races with varying degrees of success.

Dirt bike racing has a rich history in the United States. In the early 1970s, the sport was primarily seen in small, rural towns in the southern states. In the 1980s, the sport started to gain popularity in the larger, more populated cities. Today, dirt bike racing is found in almost every state. However, the biggest events are held in North Carolina, Florida, Tennessee, and Georgia.

Dirt bike racing was introduced to the United States in the 1960s. Depending on whom you ask, some say by Edison Dye. He is considered the father of American Motorcross. Others would say that he cannot be credited because motocross was referred to in the AMA rulebook and sanctioned by AMA as early as 1959. At the time, it was already promoted in Grafton, Vermont, by the New England Sports Committee at the Bell Cycle Rance. (Source: History of Motocross https://pigtailpals.com/blog/the-history-of-motocross/).

After the second world war, Dye found out about  Husqvarna motorcycles during his tour in Europe. He wanted to sell them in America; he signed a contract with Husqvarna and requested the motorcycle company send him as many as possible. They sent him nine. Disappointed but undeterred, he eventually sold 100 bikes in the first year, and the rest is history, as they say.

Both Honda and Kawasaki are the best when it comes to dirt bikes.

Let’s start with Honda. A Honda dual-sport motorcycle is the best choice for trail riding and city riding. They are great for fun off-road riding (versus competitive riding). With a Honda, you get to enjoy creature comforts, great suspension, and a powerful engine.

Honda’s trail models are perfect for riders of all levels when it comes to trail riding. Remember, however, that this is designed for trail riding, not for competitive riding. You get the high speeds you look for in a dirt bike, and that suspension makes bumpy roads feel smooth.

Honda also has a line of bikes for competition. Their off-road motorcycles offer agility you cannot find in other brands, especially when cornering at top speed.

On the other hand, Kawasaki Dirt Bikes is an excellent choice for riders who want a more powerful motorcycle that is easy to handle. For example, the off-road KLX models are rider-friendly, with a powerful braking system, push-button start, and a great suspension system. Their dirt bikes come in various sizes for varying skill levels.

The Kawasaki KX range of motocross bikes emphasizes speed and is filled with racing-focused features. Their hydraulic clutch, electric start, and top-tier rear suspension are among the best on the market.

After discussing the general difference based on brand, we selected two units we could use as an example – the Honda CRF250L and the Kawasaki KLX250 for this comparison.  They are both popular 250cc dual-sport motorcycles and are well-loved by experienced and non-experienced riders. Both bikes are priced below $5500, which is well below the MSRP of the next-closest motorcycle that would be a good fit in this class.

These two have very similar designs and look and are fitted with a  water-cooled four-valve DOHC engine, six-speed transmission, inverted forks, and have identical wheelbase dimensions, seat height, and wheel travel.

Of the two, experienced riders prefer Kawasaki because of its solid performance.

The Kawasaki stands out because it has a better suspension. Compared to the Honda, it soaks up the bumps and doesn’t run out of wheels. Plus, it provides a comfortable, well-balanced ride.

There is no doubt that Honda CRF250L’s suspension is well-designed and tuned to provide comfortable and relaxed riding. However, if you ride aggressively, as in the case of off-road riding,  you may feel the soft, under-damped, and spring disadvantage.

While the Kawasaki is good, the Honda is better at braking, and between the two, the Honda offers ABS, which you need to turn off when off-roading.

There are no winners or losers in the comparison; it’s all a matter of rider preference. After all, the whole point of these two bike models is to give you the experience of off-road motorcycling and not necessarily winning a race.

If you are both a curious off-roader and a city rider, the Honda CRF250L will be a perfect fit for you. However, if you’re looking for a more serious take on an entry-level off-roading motorcycle, we suggest the Kawasaki KLX250. It’s a little expensive compared to Honda, but that investment makes a difference in the suspension when in the dirt.

It’s all about your riding style. When choosing a motorcycle, you should be sure to look at the design, style, and brand and then decide which one best suits your needs.

Check out the Honda CRF250L and Kawasaki KLX250 for more information and get ready to go for a ride.

We hope you enjoyed our review of the two most popular 250cc off-road motorcycles, and we’d love to hear from you.

Tell us about your favorite off-road bike in the comments section below.

PrevPreviousDo Motorcycles Come In Automatic? Yes [Pros Vs Cons]
NextHow Much Does a Motorcycle Cost? (Price To Own & Maintain)Next