What does one per-center mean in motorcycle clubs? 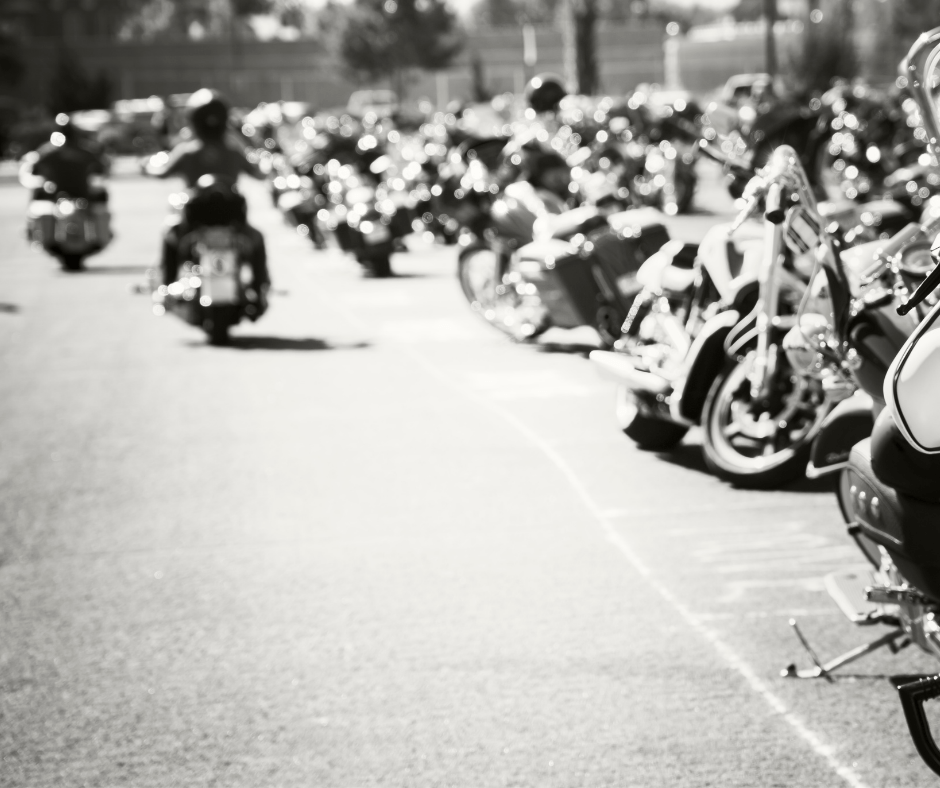 There’s much misinformation regarding 1%ers and “real” motorcycle groups. Many people believe that motorcycle riding gangs, including the one-percenters, are dangerous. As much as possible, they steer clear of these biker gangs. They’re not hard to spot – loud motorcycles, leather jackets – the stereotype.

If there is one thing definite about this group of riders, it’s this – they take care of each other. Cross one of their members, and you cross all of them.

This article will discuss the origin of the 1%er, what it means, and how to join a motorcycle club if you want to be a part of this subculture.

Many people associate one-percenters with criminalism, but this isn’t entirely accurate. Being a one-percenter means you don’t answer to anybody. One percenter is avoided by many, and for a good reason.

ALSO READ  Can Motorcycles Split Lanes in Texas? Legally No

Only a small number of motorcycle clubs fall into the outlaw category. These clubs are known as 1PerCenters because they make up less than 1 percent of all bikers in the US.

Because the war had just finished, many soldiers returned home to find their lives no longer rewarding. They were valuable and effective on the battlefield, but they wanted to find meaning to their existence back home. There were plenty of surplus military Harleys available throughout the war. With this, former soldiers became riders, and riders became club members.

This revived the bike scene in the US. Suddenly, there were more than a hundred motorcycle clubs across the country. The well-known clubs and popular ones even started to break down into smaller units in chapters and charters, forming in different cities. The surprising fact was that these clubs are legal entities with even the possibility to purchase supporter gear.

Many sensationalistic tales about motorcycle clubs are produced as part of a media blitz to capture the public’s attention. Stories told by the media are frequently not even members of the club. Consequently, the media paints a different picture of the whole club. While many clubs conduct acts of violence, the bulk of violent actions performed by motorcycle club member is within themselves and not in the public’s interest.

Not all clubs are dangerous, and many have no history of violence. However, many motorcycle clubs in the US have a solid connection to criminal activities.

The One Percenter Motorcycle Club

Membership in a motorcycle club is a privilege. After passing a series of tests and proving their loyalty to the club, a member can wear the 1% patch.

How do you become a member of the 1%-er?

One thing is clear: it will take years before you become a patch-wielding member of the one percenter motorcycle club. Mostly, you can hang around with the members, but they exclude you during serious discussions. From a hang around, you become a prospect or probate. At this point, you can ride with the club, attend meetings, and participate in activities. The next step is for the existing full-patched members to vote on whether you can stay or need to leave.

The first thing you need to understand about being a full-fledged member of the one percenter club is that there is no way out. It’s a lifetime commitment. If you’re considering leaving, the best chance you have is during the hang-out and prospect stages.

ALSO READ  How Much Does a Motorcycle Weigh? (10 Average Figures).

Some members receive the luxury of retiring gracefully. This privilege is limited to those who have been with the club for a long time; part of this privilege includes the ability to keep some of his patches.

In Hells Angels, however, being a club member becomes your priority. Therefore, if you ride less than 20,000 miles per year, you lose your membership, serving as a reminder to everyone that once you join in, your business comes in second.

While there are a lot of misconceptions and misinformation regarding the 1%er, the fact remains that these clubs are not the outlaws they are made out to be. They are not all about fighting and breaking the law. They are not even about drugs and alcohol. The real reason for their existence is that they are people who have a common interest in motorcycling. They also like to socialize, get involved in charitable events, and do other helpful activities.

Unquestionably, the 1%er are a strong group of people. They are family-oriented, and there is much support amongst the members. They are also known for their strong work ethic. They also like to make their own decisions and have a strong sense of loyalty. They are also well-respected in their communities and around the world.