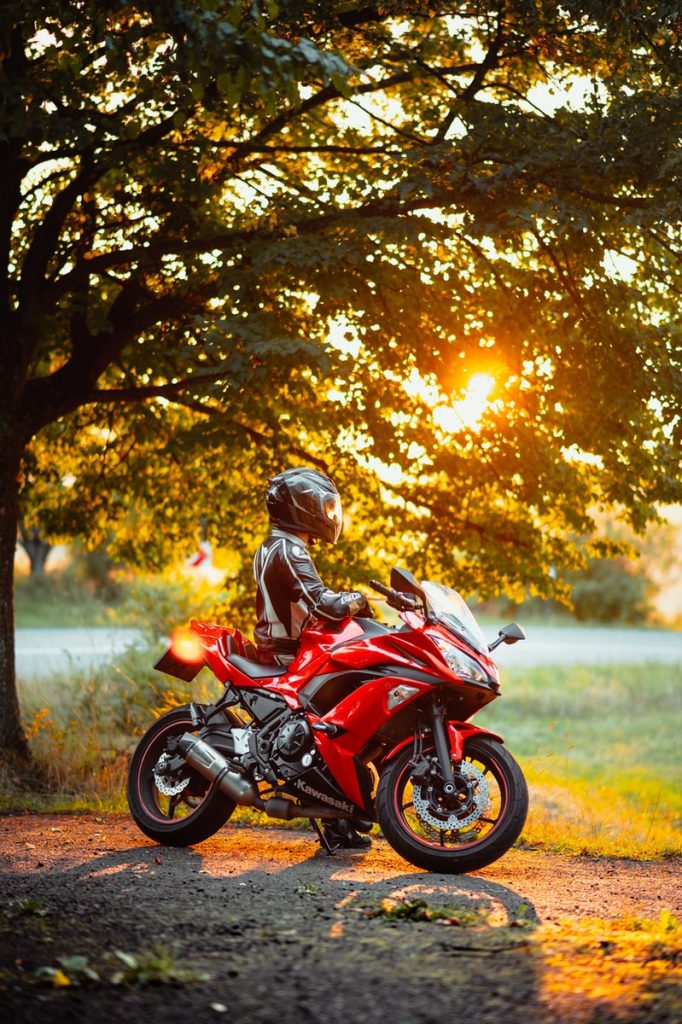 Choosing the best engine for a motorcycle can be a daunting task. A potential buyer must consider several factors before settling down with one. If you’ve been searching for the best guide that explains all you need to get the best engine for your motorcycle, this piece is written for you. In this article, you will learn the different types of motorcycle engines and their pros and cons, helping you decide on the kind of engine you want.

What Type of Engine Lasts Longest? See Below

The designs of the Single-Cylinder motorcycle engines are the simplest. They have low weight and are easy to maintain. Many of the most miniature street motorcycles, including 50-125cc, numerous 250cc, and all dirt bikes, use this power source. However, unexpectedly, numerous middle-weight naked, supermoto, and motorcycles up to 700cc have single-cylinder engines. If the motorcycle is above 700cc, there will be excess vibration. This is why there are no 1000cc Single-Cylinder motorcycle engines.

● High vibrations at higher displacement
● Limited ability (can only take up to 700cc)
● The piston works too hard.

ALSO READ  Do Motorcycles Have Alternators? Newer Models Do

Inline-six engines have the same designs as smaller inlines. However, they feature six cylinders instead of three or four. These six cylinders are positioned in a single row. The engines are typically mounted transversely, giving a fairly wide design. Inline-six motorcycle engines are rarely used due to their excessive weight and dimensions. Inline-six engines used to be in some iconic models in the past, such as the Kawasaki CBX1000 and Z1300. The machines were heavy, but they had amazing designs and exhaust sound. Today, some motorcycles such as the BMW K1600 still use inline-six engines. However, they are not as popular as they used to be.

The cylinders of the V-twin trans design are parallel with the bike’s frame. The result is more overall compact dimensions. This makes the engine fit perfectly into the bike’s frame.
On the other hand, V-twin long motorcycle engines are mounted longitudinally. They are standard on the Moto Guzzi Models. V-twin long motorcycle engines are incredibly rare on the market.

Flat-four and flat-six motorcycle engines are also box engines like flat-twin. However, they have four or six cylinders, based on their designs. These engines provide the most effortless power delivery and operation. These engines can only be found in a few motorcycle models, usually the biggest touring bikes. The first Flat-Four motorcycle was released in 1975 through Honda’s GoldWing with a 1000cc boxer engine. Over time, the displacement of these bikes has significantly increased. A 1833cc flat-six engine powers the latest flagship GoldWing bikes.

ALSO READ  How should a motorcycle helmet fit? Comfort Is Important

What Is the Best Motorcycle Engine?

When it comes to motorcycle engines, the general rule is that the more extreme and complicated the engine design is, the higher and lesser the manufacturing costs and reliability. This is why complex motorcycle engine designs are not popular. They have odd designs with numerous parts.
Concerning the prevalent designs, various layouts are built for multiple applications and purposes. For example, four-cylinder inline engines are specifically developed for optimal performance.

Most inline engines are found in sport touring bikes and the fastest sportbikes. These motorcycle engines have smaller pistons and higher compression that moves faster. Hence, they can operate at higher RPMs and provide the top speeds and highest power in each class. However, higher performance usually means less durability and reliability.

The best and most reliable motorcycle engines are the flat-six and inline-six configurations. They have six large displacement cylinders but still offer incredibly lower HP than other types of motorcycle engines.

When looking out for the best motorcycle engine, you must remember that engines with lower compression are more reliable and durable. The number of cylinders an engine has is also a determining factor. This is because most reliable motorcycle engines have six cylinders. This will help you determine the type of engine you want for your bike.

PrevPreviousMotorcycle Storage – How Long To Sit? Bad Gas Solution
NextPutting Stickers On Your Motorcycle? Should You Do It?Next