How much does a Harley-Davidson Motorcycle cost? 20k Ave. 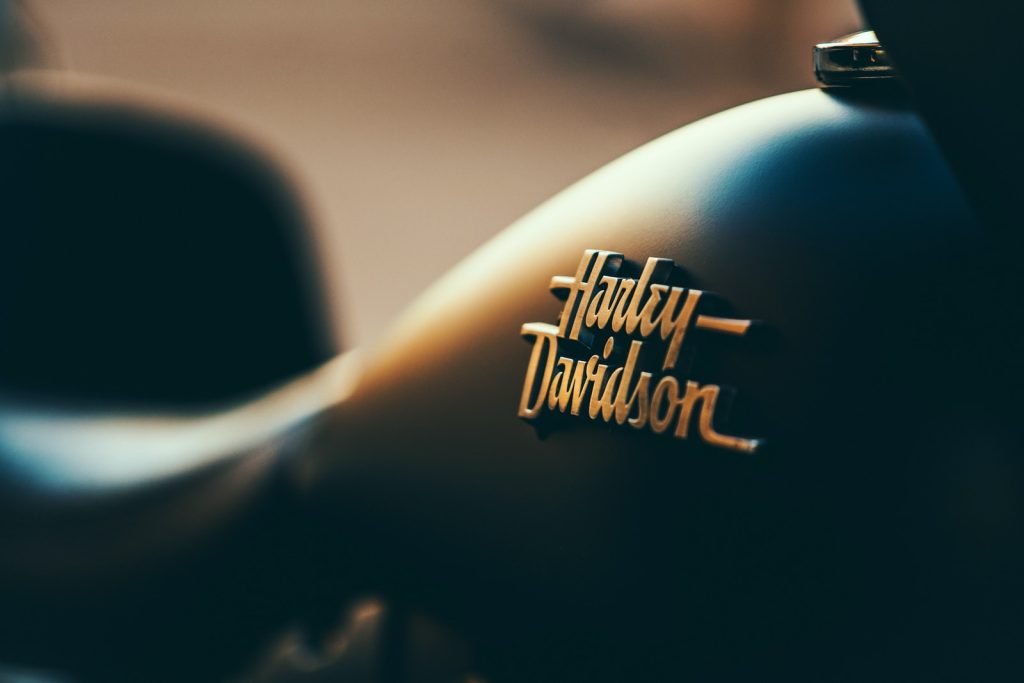 One thing is for sure, a Harley-Davidson motorcycle is not cheap.

Harley-Davidson motorcycles have become synonymous with freedom and self-expression for all of us living in the western world. They make a variety of models, from cruisers to high-end custom bikes. Of course, there are also many other options, but the H-D is still the most common choice for many of us.

Whether you’re looking to buy your first Harley or you just want to keep a close eye on Harley prices, this guide is for you.

Also, please note that Harleys are categorized according to the following:

Affordable Harleys are in the Street and Sportster category.

Street 500 is the cheapest motorcycle made by Harley-Davidson; this is considered an entry-level bike. Initially, it was made for the brand’s Training Academy. It featured a narrow frame, aggressive look, blacked-out style,  a height-friendly seat of 25.7 inches, and a weight of 492 lbs. It’s powered by a 494 cc liquid-cooled 2-cylinder engine, with a 6-speed manual tranny. It also has 2 piston brakes at the front and at the rear.

Street 750 is considered the more powerful version of Street 500. The only difference between them is that it has a large engine, giving it a higher price tag.

The street rod has an upgraded power and performance compared to the Street 750. It has a 7849cc liquid-cooled engine with a lot of torque and power. It also has a 6-speed manual transmission and similar two-piston discs front and rear. Its suspension has an increased response handling and travel, and the seating position is upright. It has a weight of 505 lbs and a taller 29.8 inches seat height.

This H-D model is categorized in the Sporster line. It’s the most affordable motorcycle in this category and was considered the entry-level H-D bike for the longest time. It’s a newbie rider-friendly motorcycle with a low seat height of 25.7 inches and 545 lbs weight.

The Iron 1200 is another affordable motorcycle from the Sporster line from Harley-Davidson. It’s 547 pounds (just 2 lbs heavier than the 883) and features the same low seat height of 25.7 inches. Iron 1200 packs a lot of power with its 12000cc engine, a 5-speed manual transmission, and a dual-piston caliper front and rear disc brakes.

Thinking about getting a Harley-Davidson? Why not get a second-hand unit?

If this will be your first motorcycle and you’re just considering getting your feet wet, a second-hand H-D should be on the table. For one, the selling price is lower compared to a brand new H-D. Second, there’s always a well-maintained unit waiting to be “re-homed.”

The significant part about owning a Harley-Davidson is that their depreciation value is slow compared to other brands. You can be assured that even a used unit will bring you a lot of miles and miles of fun on the road.

ALSO READ  How Much Does It Cost To Wrap A Motorcycle? [ Price Guide ]

The Most Expensive Harley-Davidson Bikes

Harley-Davidson is an iconic brand that has a rich history and excellent reputation. Undoubtedly, the bike you will choose is not just a motorcycle but a symbol of your identity and reflects your personality. If you’re just starting out, a second-hand unit is an excellent option to get you started.

Suppose you are looking for a motorcycle that has a strong and impressive build quality. In that case, you might want to consider a Harley-Davidson.