Do motorcycles have cruise control? Most Don’t 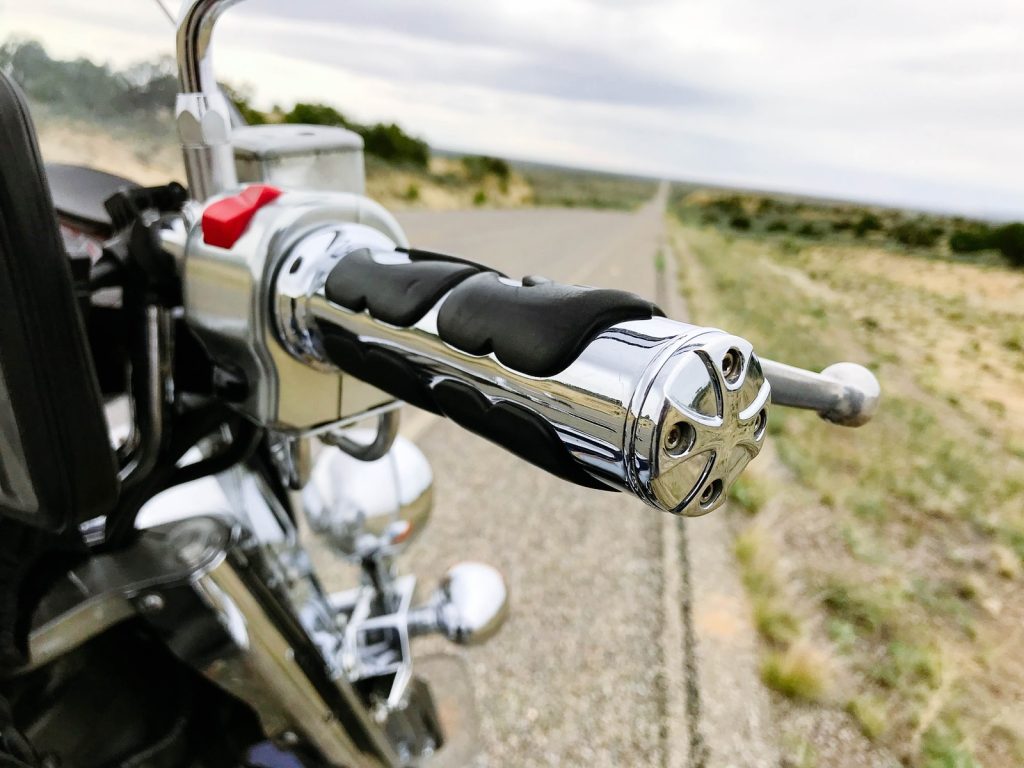 Cruise control is the speed-limit setting on a vehicle that allows you to drive at whatever speed you want without the stress of having to adjust the accelerator and brake pedals constantly.

Cruise control is a feature of many vehicles that are only found on higher-end luxury cars. The ability to automatically control a vehicle’s speed is desirable to drivers who drive at specific speeds, such as when going on a straight highway with no traffic.

Which motorcycles have cruise control?

Cruise control is a relatively new technology in the motorcycle industry. While it has not been that long since cruise control was introduced as an optional feature, many new models of motorcycles come equipped with it now.

Why is cruise control not available on most motorcycles?

Cruise controls are expensive. Also, cruise controls aren’t as in-demand a feature in most motorcycles. There is a growing resistance to it because most customers feel like it’s just added cost and ineffective when the rider is going uphill.

Do motorcycles have cruise control?

Most motorcycle models don’t have cruise control, and only a select few come with the feature.

Motorcycle riding is fun, but that fun is immediately reduced when you’ve been out on the road for a long time, and cramping and fatigue start to set in. Most riders would take a break to rest their hands to ensure that the fun resumes and for their safety. A cruise control feature can help avoid this situation.

ALSO READ  How Fast Can A Motorcycle Go? [Video] Some Can Go 200 MPH

What motorcycle brands and models have the cruise control feature?

Cruise control has only recently been made available as an optional feature. Before this, cruise control was found on many luxury vehicles and even some sports cars.

Some of the motorcycles with cruise control are the following:

How does cruise control work when installed on a motorcycle?

Cruise controls for motorcycles initially came out of four-wheel all-terrain vehicles. Eventually, the technology evolved and was incorporated into motorcycles, giving them a system that would set it at a particular speed without constantly opening the throttle. Later motorcycle models were installed with adaptive cruise control that allowed riders to relax their hands during long trips.

Some manufacturers add this feature via the ride-by-wire throttle. An example of this is the KTM 1290 Super Adventure. This motorcycle has ride-by-wire technology and cruise control.

On the other hand, BMW offers a more advanced type of cruise control, with the ability to change the set speed via electronic switches. In some advanced models, adaptive cruise controls are equipped with radar sensors with a transmitter and receiver, which detects the vehicle’s speed in front of the bike, then adjust the speed automatically based on the detected speed. If the car in front is slow, the motorcycle’s speed will be slowed down. The same is true for the opposite. The electronic control system collects the data to calculate the exact distance from the vehicles ahead of the bike. If needed, it will also use the brakes to maintain the space in front.

Can you modify an old motorcycle with cruise control?

If you’re thinking about adding cruise control to your old motorcycle, your option is to add a throttle lock. This will help you with the discomfort brought about by hand cramps. Throttle locks are available for many motorcycle models. They are easy to install and can make your ride truly enjoyable.

What are the kinds of motorcycle throttle locks?

Several brands of motorcycle throttle locks are available for different brands and models.

The Benefits Of A Throttle Lock

Cruise control can help you have a better time on the road in many different ways. If you want to give your hands a break and cut down on hand cramping, you can use simple systems that are easy to use.

ALSO READ  Can You Ride a Dirt Bike on the Road? Laws & Regulations

These devices are great for bumpy roads, and they can help you get more fuel out of your car. Make fewer stops to rest your hands, and you’ll get where you’re going faster when you can drive straight through.

However, note that a throttle lock is not compatible with braking or pulling the clutch for manual transmission motorcycles. Some riders reported that the throttle lock led them to an accident because they could not brake when the need arose.

Cruise control can make your ride more comfortable and enjoyable. The technology has evolved to a point where we can control the bike’s speed without the need to open the throttle constantly. In most cases, you will be able to choose the set speed via an electronic control system.

Whether you want to experience the benefits of cruise control or not, there are many options to choose from. You can decide to go for a simple or more advanced throttle lock.

PrevPreviousChoosing a Wife
NextHow much does a Harley-Davidson Motorcycle cost? 20k Ave.Next