Do Motorcycles Come With A Reverse Gear System? 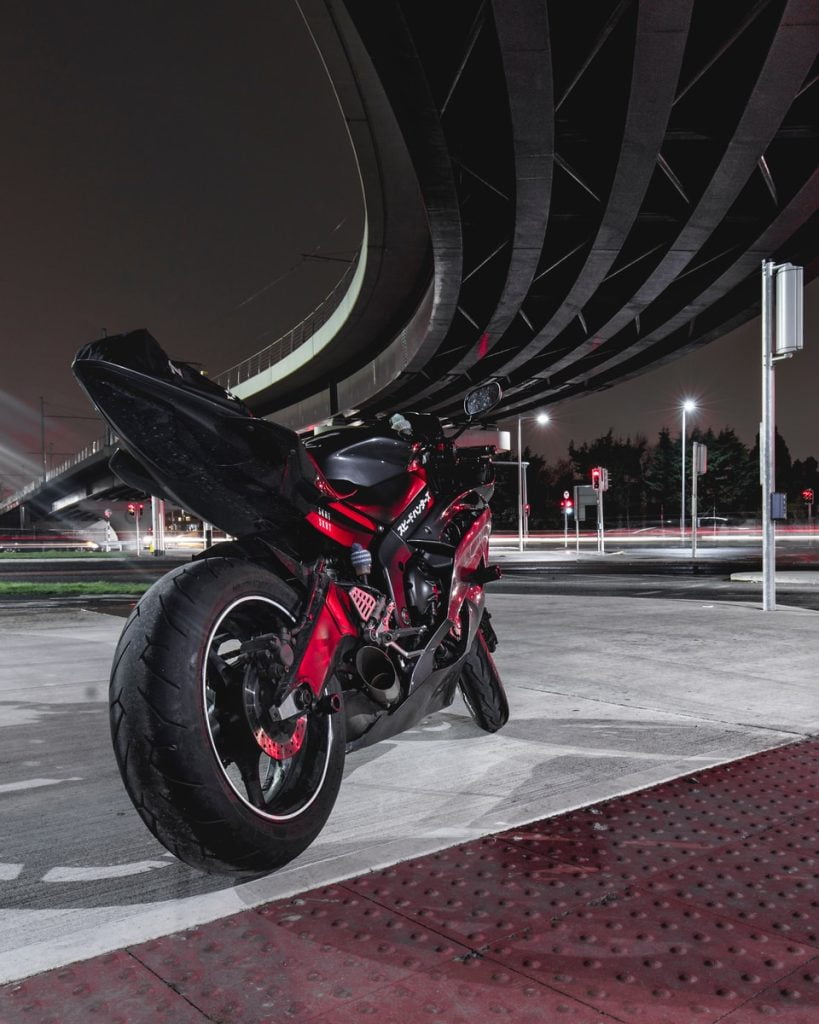 There’s nothing more convenient than the reverse gear on a car. Without this feature, it would be impossible for a vehicle to perform reverse bay parking or reverse parallel parking. It would also be challenging to achieve the backup maneuver if you reverse your car into a driveway or get out of a tight spot.

The original inventor of the car is a debatable subject. For instance, the artist Leonardo Da Vinci had, in his sketches, the design of an armored four-wheeled vehicle. At the same time, Nicolas-Joseph Cugnot from France is credited to have invented the first self-propelled steam engine for the French military in 1769. However, early accounts point to Carl Benz. He is credited with developing a usable and reproduce-able gas-powered automobile (1885-1886). It had an internal combustion engine, three-wheel, four-cycle engine, and chassis, and 25 of these units were sold in Germany.

The reverse system was invented in 1905 by Carl Benz to solve the early vehicle design’s low weak power problem. Before 1905, all cars were produced without reverse gear. Even after its invention, the reverse system wasn’t released to all vehicle models at that time.

But what about motorcycles? Do They have a reverse gear? Let’s answer this question in this article.

Most motorcycles do not have a reverse gear, and there is no need for one, while some motorcycle models need one.

It’s all about the size

A reverse gear, which allows a vehicle to move backward, will help you navigate when a situation arises where you cannot go forward, such as in the case of a hill or the snow. It is a must-have on any large vehicle.

Motorcycles are small, easily maneuvered, and can quickly turn around. Therefore, despite the idea that this is convenient, it wasn’t necessary.

Of course, there are motorcycles with a native reverse system installed. Here are some brands and models:

If you look at these bikes’ brand names and model numbers, you’ll see why the reverse gear is included in their designs. The bikes are big and heavy, so adding a reverse system is essential for their use. Also, because of the included reverse scenario, the prices of these bikes are higher than average.

Still, why not add a reverse gear on the smaller model?

If you think about it, it is challenging to ride backward on a motorcycle. Most people won’t even try that because it’s impractical. Just imagine trying to balance your motorcycle while going in reverse; you’ll get the picture.

Also, installing reverse gear in a motorcycle gearbox is not worthwhile. You need to modify the gearbox and make it larger, heavier, and more complex.

Why do some motorcycles have a reverse system?

Today’s touring and cruising motorcycles are heavy and oversized, making them difficult for a seated rider to push around if he gets stuck or needs to maneuver out of a parking spot. Because of their size, there is room for manufacturers to add a reverse system.

Can I install a reverse system on my motorcycle if I want to?

However, hope is not lost as there are developments in this aspect.  Michelin, for example, has recently released a patent for a “universal motorcycle reverse gear.” It’s not a “reverse gear,” per se. Instead, it’s a battery-powered electric motor attached to the rear fender or swing arm. At the same time, the other end of the device is a roller that contacts the bike’s rear tire. If there is a need to back up, the rider clicks a switch on the handlebar, slowly turning the rear wheel backward. In effect, an attachable reverse system for a motorcycle.

Michelin claims that the motor is quite powerful. The maximum torque output is three (3) lb-ft. The reversing speed is 0.6 mph, courtesy of a 3.6 V compact motor with a 7.2 Wh battery pack. (Source: MotorBiscuit) Will Michelin sell this device? They have yet to confirm it.

Motorcycles come without reverse gear for the apparent reason that it’s not needed. Most of these motorcycles can be reversed manually while the rider is on the seat. However, the sheer size and weight of certain behemoth motorcycles make the reverse system a necessary addition.