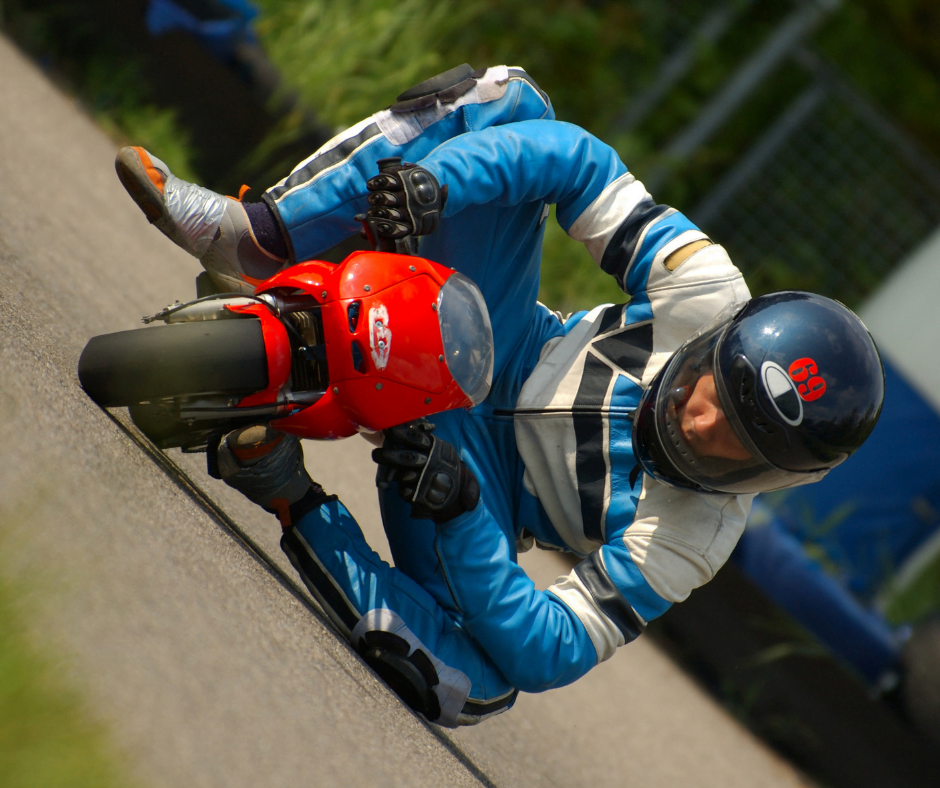 If you’re considering buying a mini bike but aren’t sure if you’ll be able to ride it on public roads, here’s a brief rundown of whether a tiny or pocket motorbike is street legal or not.

There is a growing trend of people riding small motorcycles called “pocket bikes as an alternative to traditional motorcycles. “

Many people think that because these vehicles are smaller than a traditional motorcycle, they don’t require a license or registration. However, the rules regulating motor vehicles in your state, city, or county may require you to obtain a motorcycle license for a minibike, just like any other vehicle.

Let’s talk about minibikes in detail.

What is a minibike?

Minibikes, also known as pocket bikes or mini motorcycles, are small gas or battery-powered bikes that look like full-sized motorcycles or scooters, only smaller. These mini bikes can range from as small as 15 inches to as big as 50 inches. Usually, they are about two feet high, weigh roughly 40 pounds, and can reach up to 50 miles per hour.

Is a minibike a motorcycle?

If there is one thing common between a motorcycle and a mini bike, it has two wheels and an engine powering it. Other than that, there is a huge difference between their capabilities, speed, features, and the state laws that govern their use and ownership.

What is a minibike for?

A minibike is a training bike used by beginners and youngsters who wish to learn how to ride a motorcycle. However, despite being small and basic, these mini motorcycles are fun to ride around the dirt or track.

Do you need to get them insured?

It depends on the state where you’re from. If you can register your minibike, you will be required to get insurance.

Can an adult ride a minibike?

Yes. They are pretty zippy and fun to ride. However, an adult will have difficulty maneuvering a bike because of the size.

Are minibikes safe to ride?

The size of the minibike and the lack of safety equipment installed in it make it unsafe if the intention is to ride it like a dirt bike or a street motorcycle. So, it’s best to use it for what it’s intended for – a training bike for youngsters.

The legality of a minibike depends on where you live. Certain states have laws against operating a minibike on public streets, roads, or trails, generally because of safety reasons. Moreover, they are not equipped with features that will make them street legal: headlights, turn signals, horns, mirrors, and a plate holder. Because of the same regulation, you will not be allowed to register them. An example of states that do not allow minibikes to be operated on public roads is California and Texas.

Pocket bikes are permitted in New Jersey, but only for riders aged 12 and over.

If caught, you could be cited for operating an unregistered vehicle, driving without insurance, and driving without a license. These offenses are punishable by fines and penalties. The best way to find out if you can operate a pocket bike is to check with the local DMV.

Reduced visibility because of the small size of a motorcycle is one of the most common causes of accidents that result in serious injury or death of a rider. These accidents happen because drivers fail to see an approaching motorcycle rider. Now, imagine being on the road riding a minibike. Can vehicle drivers see you coming? Think about that for a second. As mentioned above, certain states do not allow minibikes on public roads to minimize accidents and eventually save lives.

So, where can you ride a mini bike?

Even though there are just a few spots where you can ride your minibike, these areas still give you hours upon hours of fun in the dirt.

How to Make a Minibike Legal

If you live in a state where minibikes are legal, you will be required to register. The registration is pretty straightforward. However, it will require time, money, and effort on your part.

Here are the steps you need to take to make your minibike street legal:

1. Regulation signal lights, brake lights, headlights, horns, and plate holders must be installed on your minibike. The operative word here is ‘regulation,’ so check with the local authorities for the prescribed parts before you buy them.

2. Install rearview mirrors on each side of the handlebar of the minibike. Again, check with your local DMV for the correct ones. Also, each state has different regulations on the side mirror requirement. Some states require two (both sides), while others allow one.

3. Get an insurance policy for your mini bike; this is a part of the registration requirement.

Additionally, you will be required to buy complete riding gear such as a helmet, riding jacket, boots, and riding pants before you are allowed to ride your minibike.

There are five minibikes you can buy in 2022

The idea of riding around on a mini bike is a fascinating prospect. With the number of brands and models of minibikes on the market today, finding one that’s perfect for you might be a bit of a challenge. There are some cheap mini bikes and some costly ones. The following are eight of the most popular mini bikes you can buy today.

ALSO READ  How many volts is a motorcycle battery - 12v or 6v Better?

The minibike is a great way to have fun and get exercise. If you want to buy a minibike for yourself or as a gift for your child, it’s best to check with your local DMV first to see if you are allowed to operate a mini bike in your area.

Have fun with mini bikes and ride safely.

PrevPreviousWhat is the Primary Cause of Motorcycle Crashes? Top 7
NextCan You Buy a Motorcycle Without a License? Yes Use CashNext